Costa Dorada is graced with a quintessentially Mediterranean climate, marked by mild winters and warm summers with little rain. In winter, this is due to the mistral wind, which blows in from the northwest, and the garbí, which blows from the southwest; in summer, the region’s low humidity prevents the formation of fog.

The region’s mountainous geography likewise contributes to its stable climate, making it an optimum place to enjoy outdoor activities all year long. Average temperatures range from approximately 14º in winter to between 21º and 29º in summer. However, it is worth noting the sharp contrast between the region’s coastal and mountain areas, where average temperatures are generally 2º to 4º lower.

Rainfall is concentrated in autumn and, above all, spring, although short, heavy showers are common in summer. Taking the differences between coastal and inland areas into account, rainfall in the Costa Daurada region averages between 375 and 700 mm a year. This notwithstanding, the region’s rainfall is somewhat unpredictable and has, at times, exceeded 400 mm in just a few days or even hours, causing rivers to rise dramatically. 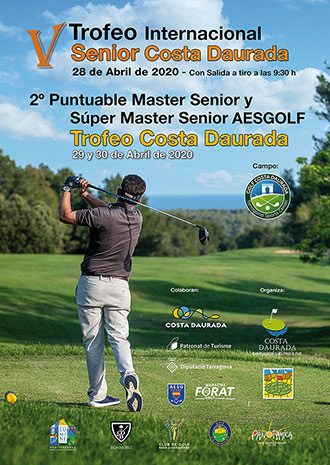